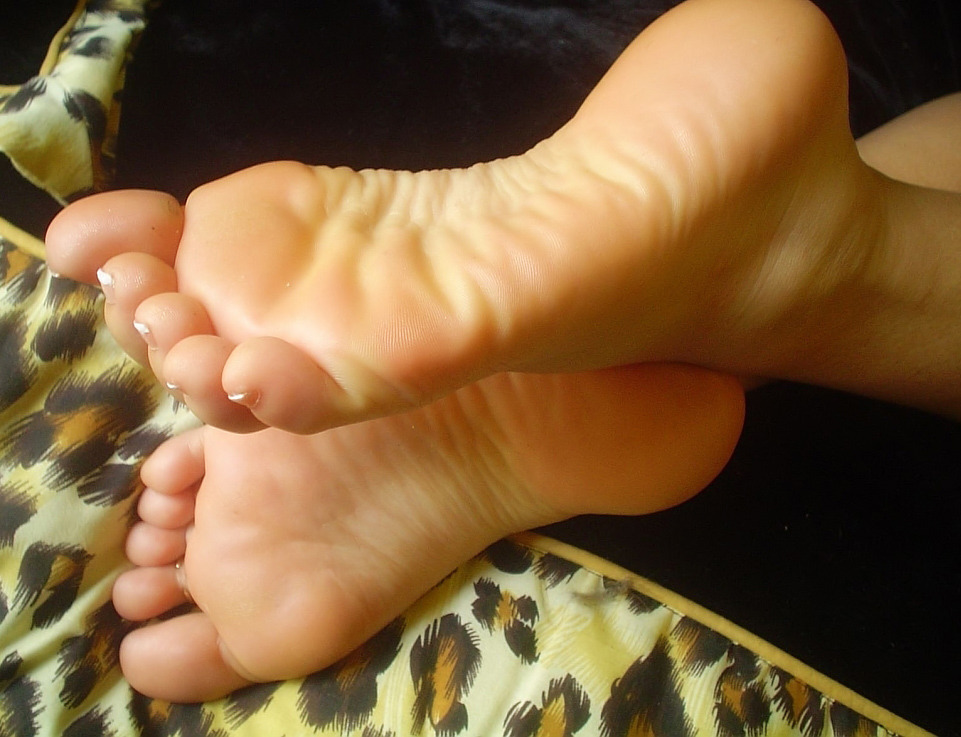 It might sound like hyperbole to refer to a body parts model as a ‘supermodel’, but in the case of Gemma Howorth it’s no overstatement. The UK based model has been a foot double for Kate Moss, appeared in campaigns for Hermès and flies all over the world for photo shoots. Her feet are even insured for a seven figure sum such is their worth. Howorth is currently out in Australia as an ambassador for Scholl and to lead a public class in ‘Solates’ in Sydney this Saturday. She explains what it’s like when a stubbed toe can spell career disaster… 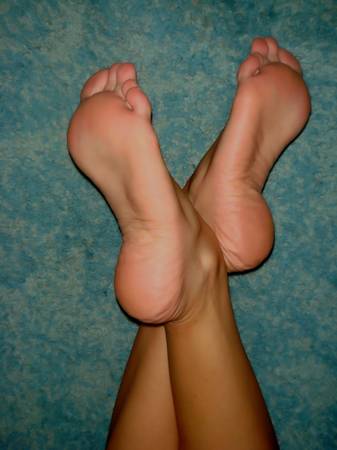 Every model has a ‘discovery’ story, so how were your feet discovered?

I was doing a hand modelling gig and it was a bit embarrassing actually. They’d booked a foot model there, and they looked at my feet and were like, ‘Let’s get rid of the other girl’, so they had to kind of discreetly get rid of her.

What designers have you modelled for?

Hermès. Manolo Blahnik. Tom Ford. He actually moulded his shoes to my feet for his collection, which was amazing. He was lying at my feet and I was like, “This is ridiculous!” He was rolling on the floor really getting down and dirty.

Who have you been a foot double for?

Do you get paranoid about your feet since they’re your livelihood?

I wouldn’t go on the Tube in my flip flops, because if I’m going in rush hour to a casting or a job people could step on my feet. I have occasionally worn socks [at the pool]. I look like an absolute lunatic, but you burn on your feet quickest.

What do you use to keep your feet looking soft?

I use the Scholl Dry Skin Recovery cream. But for people who have really cracked heels then the Eulactol Heel Balm is amazing.

And what shoes do you normally wear?

Uggs actually. It’s not great for support, but in the UK when it’s so cold they’re great. Also, I don’t get sock marks so when I go to a job I can just wear tights and Uggs and be ready to go.

Can being a hand or foot model be quite lucrative?

For fashion guys and girls, magazines like Vogue and Condé Nast pays about 75 pounds a day – Kate Moss even gets that. Most editorials they just don’t pay. But if you are a body part model I can be doing the most amazing campaigns, working with Mario Testino and getting paid great money. Whereas you would never really, unless you were the supermodels, get to be on those sets. That’s why I’ve ended up staying down this route. It’s amazing to work with people who are at the top of their game. And obviously, yeah, the money is better! (laughs)

Have you ever had anyone with a foot fetish try to get in touch?

Oh god, yeah. I had someone find my home address and write a letter. My husband was saying, “You’ve got a fan”

foot modelfoot modeling
Previous ArticleWhat are the requirements for being a model?Next ArticleFoot Fetish Modeling